Williams College President Adam F. Falk conferred bachelor’s degrees on 524 seniors at Commencement, Sunday, June 8, 2014. Master of Arts degrees were awarded to 12 students in the Program in the History of Art, and 30 fellows from the Center for Development Economics received M.A. degrees in Policy Economics.

A recording of the full ceremony is also available.

The weekend in social media. 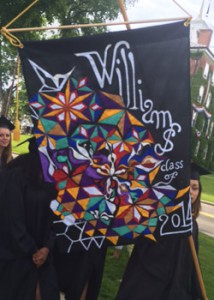 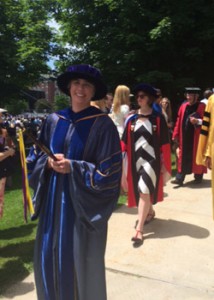